Intra-state Flights To Launch Next Week, First Air Service From Jaipur to Jodhpur and Udaipur

In the first phase, flights would start from Jaipur to Jodhpur and Udaipur next week. Thereafter, flights would operate from other cities as well for air service to tourists, businessmen and others at cheaper rates.

Tourism, heritage and business sectors would get a boost with launch of this air connectivity service in the state. Several locations of world-class tourism, religious, historical and heritage importance would be benefitted out of these air operations. 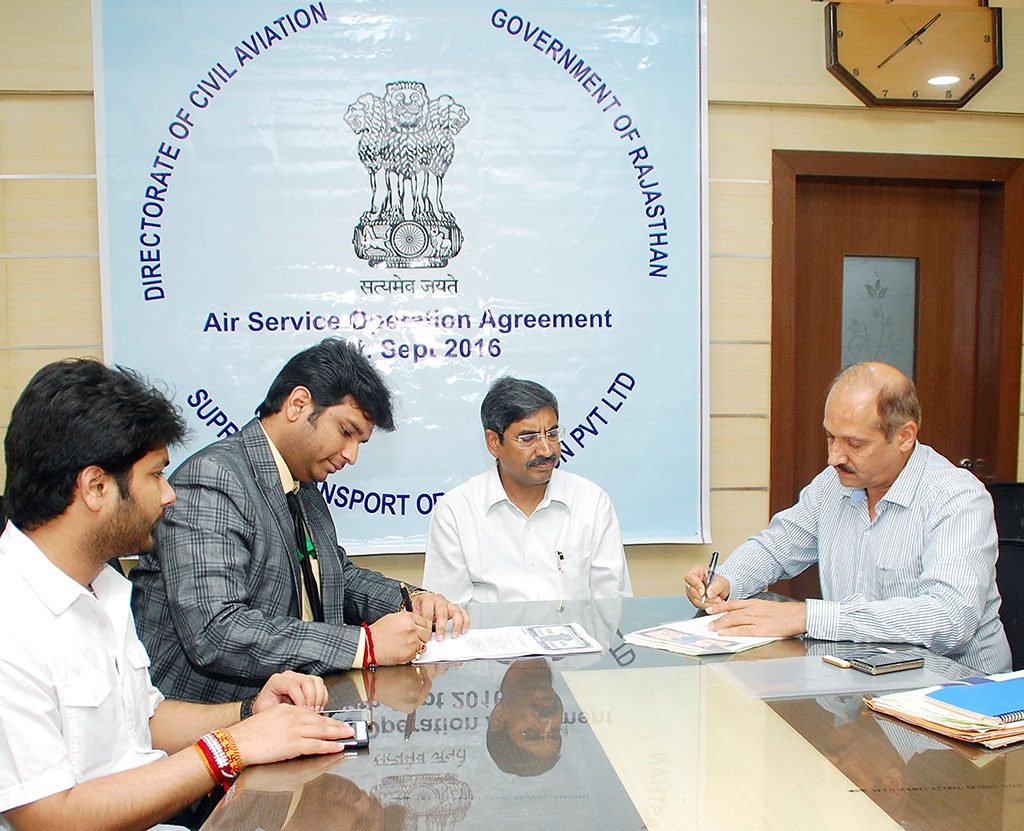